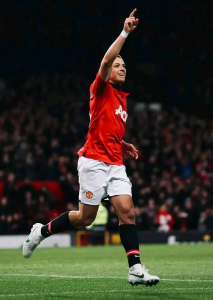 Manchester United’s forward player, Cristiano Ronaldo, has given his opinion as it concerns the appointment of Erik Ten Hag as the club’s manager.

The Portuguese was speaking in an interview where he said that Ten Hag needs to be given time at Manchester United despite his achievements with Ajax.

The Dutchman was announced as the manager of the club and he is expected to resume at the end of this season.

I know that he has done a fantastic job at Ajax, and that he is an experienced coach, but we have to giv his time. Things must change the way he wants. If he does well, all of Manchester United will be successful, so I wish him well. We are all happy and excited about his arrival, not only as players but as fans as well. We have to believe that next year we can win titles.

Manchester United are in the sixth position in the Premier League table with a game to play, the Red Devils risk missing out on the Europa League with West Ham United behind them with two games to play.