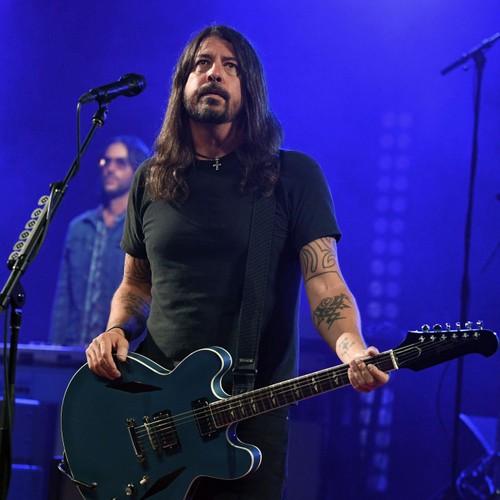 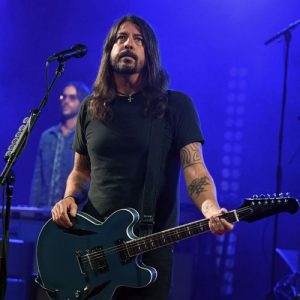 Dave Grohl reveals Nirvana’s humble goals for Nevermind success Dave Grohl has admitted Nirvana’s goals for ‘Nevermind’ were to emulate Sonic Youth and then buy their own apartments.

The ‘Smells Like Teen Spirit’ rocker has opened up on the group’s iconic 1991 record, and he was blown away when they turned up to record at Sound City.

He told Uncut magazine: “When we pulled up to Sound City, as much of a s***hole as it was, it was the most legitimate recording studio I had ever been in at the time.

“Knowing the history of that place, we thought, ‘Now, this is the real deal’. That being said, nobody thought that it was going to be what it became.

“We thought, ‘Hopefully we’ll get to achieve the success of a band like Sonic Youth, and each get to have our own apartment!’ That was the extent of our ambitions.”

‘Nevermind’ was the first album Dave played on since joining the group – completed by Krist Noveselic and Kurt Cobain – and he still can’t wrap his head around the band’s rise after the release.

He said: “Well, I still haven’t figured the whole f****** thing out. What I do know is that once we signed to the David Geffen Company and made a video, it started feeling a bit more professional.

“Now we were doing in-stores and signing posters. We had a rock video that was on MTV.

“It started feeling a bit more legitimate, but it wasn’t until the tour started that I realised, ‘Oh, something is going on.’ ”

The Foo Fighters frontman admitted while he doesn’t feel the need to turn off Nirvana’s songs when they come on the radio, he doesn’t have anything particularly special planned to mark Nevermind’s 30th anniversary in September.

He explained: “We might plan on getting together or jamming, but we haven’t got anything specific. I’m sure something will come up.

“Personally? Well, I don’t build an altar to ‘Nevermind!’

“If I’m sitting in traffic in LA listening to the radio, f****** chances are one of those songs is going to come on – and I don’t turn it off. I used to, but I don’t anymore.”