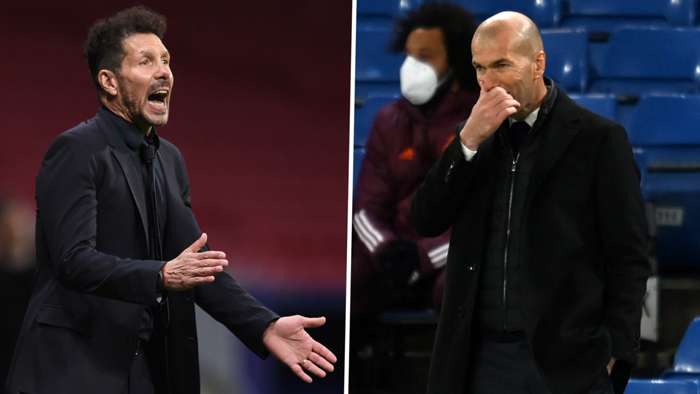 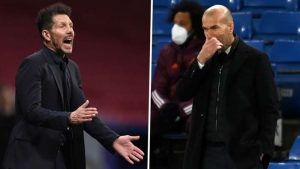 Win the game, win the league. Simple, right? For Atletico Madrid, it rarely is. Suffering is in the fabric of the club and coach Diego Simeone plainly admits it.

Suffering, like losing two Champions League finals to arch-rivals Real Madrid, in 2014 and 2016. Suffering, like being 1-0 up against Bayern Munich in the 1974 European Cup final, but conceding a last-gasp 35-yard thunderbolt, then losing the replay.

Atletico president at the time, Vicente Calderon, nicknamed the club ‘El Pupas’, the cursed ones, and it’s stuck.