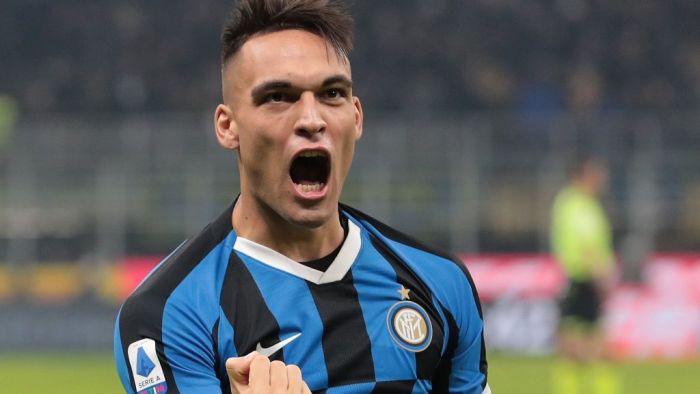 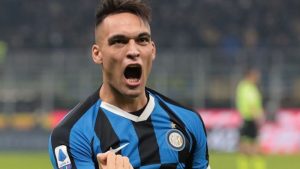 The Spanish giants wanted the Argentine forward as their replacement for Luis Suarez, but he is set to commit to fresh terms in Milan
Lautaro Martinez is set to sign a new contract at Inter, and says links with Barcelona are in the past.

The Argentina international forward, 23, was the subject of heavy interest from Barca last year as the club prepared to move on from Luis Suarez.

Lautaro: My future is here

“It’s true, I was in negotiations with Barcelona,” Martinez told the Gazzetta dello Sport.

“I was clear with [Antonio] Conte, I told him: ‘I am only thinking about Inter, this is not going to affect me’.

“However, it all belongs in the past. I am going to sign a contract extension with Inter.

“I don’t know when there will be an official announcement. Meanwhile, I play. My future is here, I see myself in Milan for a long time. I like everything about this city. The food, the fans, the team. I only have positive feelings.”

How is Lautaro doing at Inter?

Since joining from Racing Club in 2018, Martinez has emerged as one of the most coveted young forwards in the game.

He and Romelu Lukaku have formed one of the most potent attacking partnerships in Europe. Martinez scored twice and Lukaku once in last weekend’s 3-0 derby win over AC Milan, which took Conte’s side four points clear of their city rivals at the top of Serie A.

Barcelona, meanwhile, are third in La Liga, with Messi their only player to have reached double figures for goals so far this season.