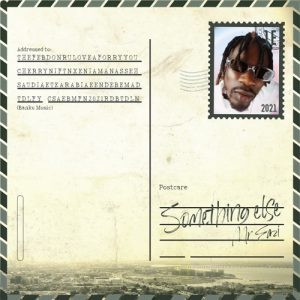 The new single which was taken off his recently released studio project “Something Else” and it’s made available for you on Froshnaija.com.

Listen and download Saudi Arabia by Mr Eazi below;