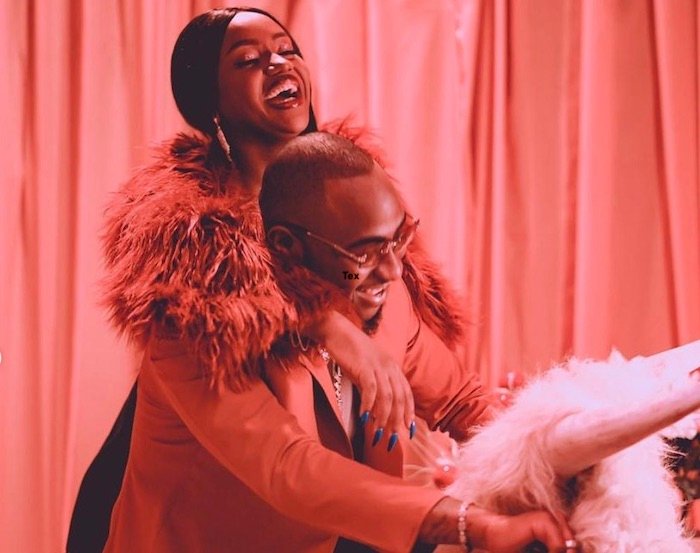 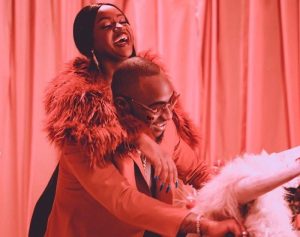 OVERVIEW OF: I Can No Longer Offer My Loyalty Where It Is Not Returned – Chioma Triggers Another Break Up Rumor With Davido

Chioma Rowland, popularly known as the ChefChi, has sparked another rumor of break up with popular singer, David Adeleke, known as Davido.

Fans were quick to take it up for obvious reason as Chioma liked the post and that Davido’s name starts with D.

However, Chioma shared another post, insinuating that she can no longer offer her friendship and loyalty where it is not returned.

“I can no longer offer my support, friendship, or loyalty where it is not returned”,

A quick look at her page also shows that the mother of one has deleted all captions from photos which she appears with the singer.

A few months ago, she shared a photo of her engagement ring on IG and professed her love for Davido.

However, she has now deleted the “I love you” caption from the post.