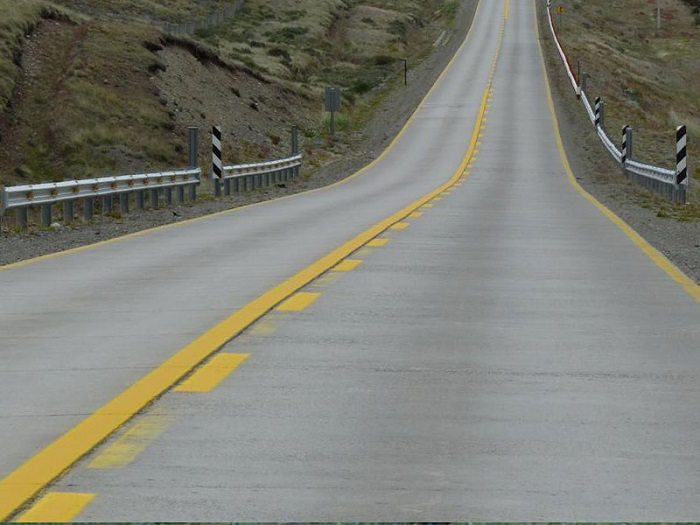 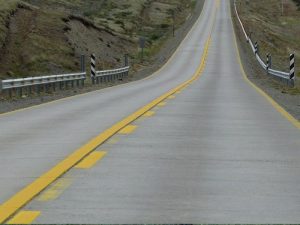 “We are going to be building concrete roads in the country so that anytime we build a road, we do not have to go back to repair after the third raining season.”

It is the first of its kind, top engineers say.

The 43KM Obajana-Kabba road constructed by Dangote Industries Limited (DIL), has been described by motorists as the country’s most strategic highway that is aiding travellers between the North and the South.

Olatunbosun Kalejaiye, the Project Director, said he was excited that the Corporate Social Responsibility Project is being delivered for use by Nigerians, adding that while the rigid pavement has been completed, the company was dressing the shoulders.

Site Engineer Samuel Obosi assured that the dual carriage way will be durable and less susceptible to potholes and repairs like asphalt road, adding that it would crash the rate of road accident in the country.

Motorists said it is now one of the busiest roads linking the two regions in the country.

“Thank God it is a concrete road. It can withstand any heavy duty vehicle,” Lamidi Sikiru, a driver expressed optimism.

John Moses, a member of the National Union of Road Transport Workers, said his taxi business is booming compared to when the road was very deplorable with potholes and barely used by motorists.

A community leader of Apa Bunu Kingdom and spokesperson for the community, Sam Omosayil, commended the Dangote Group, saying that the road has attracted a lot of businesses along the road.