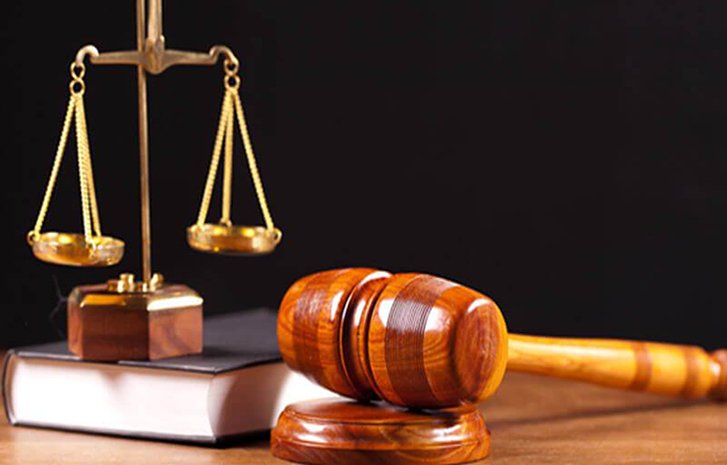 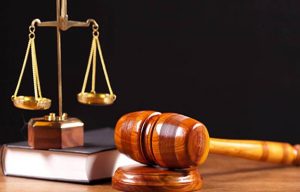 A 54-year-old man, identified as Sunny Gogo has been remanded by a Magistrates’ Court sitting in Port Harcourt, Rivers State on Thursday, September 17, for allegedly raping a 6-year-old girl.

According to IgbereTV reports, the incident happened at the Redeemers Household Greater Glory Ministry in Ozuboko, Abuloma in Port Harcourt on August 31, 2020. The victim is said to be an orphan.

The suspect pleaded not guilty to the charges, but the court adjourned the case to the 7th October 2020 for continuation of hearing.

Despite all the suspect’s pleas for bail, Chief magistrate Amaka Amanze insisted that the suspect be remanded. She stated that the filling was defective since the victim is a child. She urged the legal counsel to the accused to allow the prosecutor and the FIDA to agree on proper charges for the case.