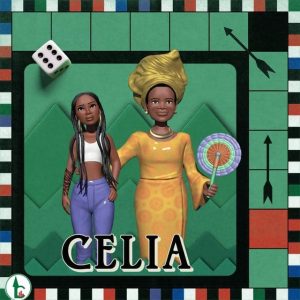 Off the new 12 tracks album, Tiwa Savage breaks through with another party rocking single tagged, “Ole”.

To spice up this jam, she decided to collaborate with famous Nigerian vibes machine and Marlians boss, Naira Marley who was last heard in his latest debut in Dj Kaywise latest single “WTOD (What type of Dance)”, where he was featured alongside Mayorkun and Zlatan.

Meanwhile, this masterpiece single labeled “Ole” is following her latest single “Dangerous Love” which is also included in this album debut.